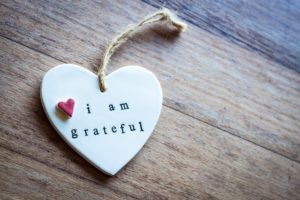 To appreciate means to understand the worth, quality, or significance of; to elevate in value; to judge with heightened perception or understanding; to recognize with gratitude. Yet, often, we don’t appreciate what we have, or the people we know and love, until circumstance change.

Following are thoughts on appreciating now: 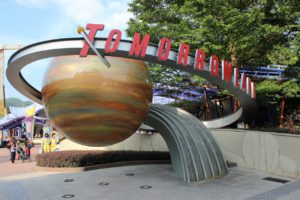 Tomorrow Isn’t a Given

Early in January, I received an email late at night. When I opened it, I learned the fitness center where I had been a member for 25 years would be closing in less than two weeks. I was shocked because there had been no hint this was about to happen.

The next morning, our early morning gym crew was abuzz with the news. Over the next few days, I noticed more and more people showing up to work out, as if increased activity could somehow push the owner to reconsider, or they suddenly realized the value of their membership.

On the final day, those of us who made up the pre-dawn crowd, worked out and then had a party. We took pictures exchanged phone numbers and email addresses, sampled goodies, and honestly, fought back tears. It was as if we suddenly gained a new appreciation for each other now that we would no longer see each other on a daily or weekly basis, and for the facility now that it would no longer be available.

We don’t appreciate what we have, or the people we know and love, until circumstance change. 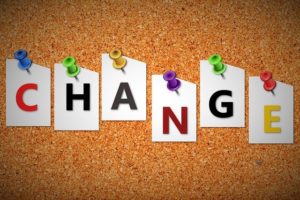 Many people’s lives changed several weeks ago when a tornado ripped though our town. Over 700 homes and businesses were affected, creating over $26 million in damages. Most of us had no warning from alert sirens and received phone alerts well after the twister did it’s damage.

Sometimes change comes in the form of a medical emergency, a weather event, an accident, or a death. Other times, it’s the proverbial unexpected “pink slip.” Any time standard routine and unexpected outcomes shift, we suddenly realize how much we depend on and value what we have.

Just as I was finishing this article, my computer screen suddenly pixelated into multi-colored chaos that turned to flashing black and white stripes, followed by the dreaded black screen. A trip to the Geek Squad confirmed a death for which there is no resurrection.

Routine often lulls us into lack of appreciation. We expect things to occur and function as they always have. When sudden change blasts into our lives, we often struggle with the new normal,  even if temporary, and wish we had placed more value on what, at times, seems mundane and boring. (The sudden death of my computer means I am recreating this post from notes and posting via phone.)

Routine often lulls us into lack of appreciation. 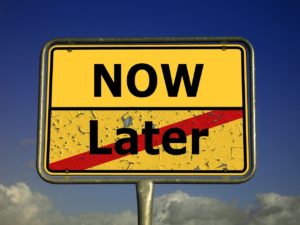 Today is Ripe With Possibilities

Many of us are procrastinators. It’s so much easier to make excuses for not doing something today than to seize the moment and take full advantage of opportunities at our disposal.

As a writer, I sometimes let opportunities slide because they involve time and effort with no guarantee of a positive outcome. But if you do not risk failure, you miss out on rewards.

Value the opportunities, resources, and relationships at your disposal and make them a priority. Utilize available assets in order to maintain forward motion.

If you do not risk failure, you miss out on rewards. 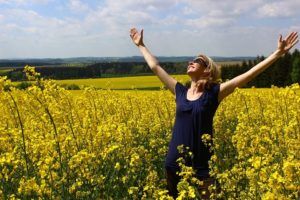 Look for and Appreciate Blessings

Last week, I dashed into a local restaurant to place a takeout order. The drive-thru line was long and I reasoned going in would be quicker. That was not the case. The person taking orders was in slow motion and others were busy with behind-the-counter tasks.

Eventually the manage appeared and took my order. But 15 minutes later I was still waiting for my small order. When it was finally ready, I thanked the manager for her help. She said, “You are the only person who has said thank you today. Everyone else has not been nice.”

I tell this story not to pat myself on the back, but to emphasize gratitude is an underdeveloped or forgotten attribute in our society. We are blessed, and we have much for which to be grateful. Begin now for cultivate, or increase, your awareness of blessings, and thank God each day, for now.

Persevering Beyond the January Gym