The Positives and Negatives of Personal Independence 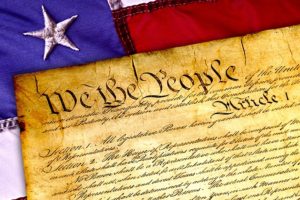 On July 2, 1776, the Continental Congress voted in favor of independence from Great Britain, and formally adopted the Declaration of Independence on July 4th. As a country, we celebrate our independence in many ways, and not just on the 4th of July. But how does independence factor into our personal lives? Is independence always positive?

Following are some thoughts on the pros and cons of personal independence:

I’ve heard parents say their post-college children are “off the payroll” once gainfully employed and living independently. The opposite is portrayed in a romantic comedy, Failure to Launch, the story of a 30-something-year-old who has no interest in making the transition to independent living.

Responsibility is a key component of independence. 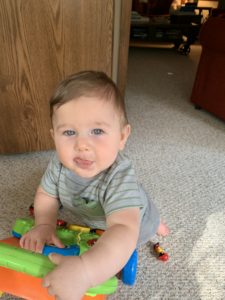 Determination appears early in life from a baby straining to roll over, crawl, stand, and walk, to the independent two-year-old who is determined to do everything “by self.” And then, of course, come the years when teens are determined to assert independence in ways that are in opposition to parents.

With independence comes a determination to accomplish goals and maintain forward motion. That determination is fueled by self-confidence and an eagerness to move beyond where you currently are. Independence plans, thinks creatively, and implements.

When the Founding Fathers proclaimed independence in July of 1776, they effectively cut the umbilical cord to Great Britain. While they put an end to unreasonable taxation, and other factors that held colonists in a choke hold, they also cut their supply chain and had to scramble to raise funds, find other sources for provisions, and establish a system of civil order.

Independence requires resourcefulness in the areas of everyday problem-solving and practical application. 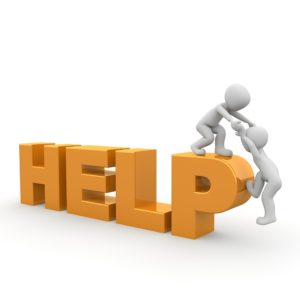 Several friends are serving as caregivers for aging parents and struggling to convince their loved ones of the need for additional help. This is especially true with those who have been very independent until health challenges or injury change their status and precipitate reliance on others. Independence often blinds us to limitations, and with that skewed perception, stubbornness asserts itself.

All of us experience situations when the take-charge mindset hits a brick wall. At times, independence must take a back seat to wisdom. However, many fight the changes and struggle with accepting help.

At times independence must take a back seat to wisdom. 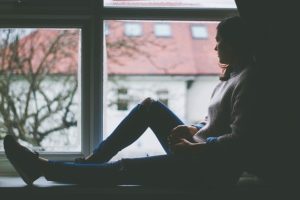 Reactions to social distancing and stay-at-home orders related to COVID-19 underscore the fact that we are created for interaction with others and value a sense of community. Yet independence can prove isolating at times and we may have to work hard to avoid disconnection from those around us. Independence that precludes relationships is a detriment to you and others.

One of the pitfalls of independence is having tunnel vision about how your decisions and the liberties you take affect others. Sometimes, independence goes too far. Those who are intent on doing things their way without regard to the impact their actions have on others highlights a major drawback of self-focused independence.

A current example is the unbelievable flack and social media rants about loss of freedom regarding wearing masks during this pandemic. Independence doesn’t equal the freedom to put others at risk. Liberties are never about endangering the well-being of others.

Independence doesn’t equal the freedom to put others at risk.

Sometimes independence stems from a desire to control. Yet fear usually lurks behind a need to control your environment and circumstances. While independence is often equated with power and control, none of us are truly independent because we rely on others for support and services that fuel day-to-day living and stimulate us mentally and emotionally. It only takes a prolonged power outage, natural disaster, shortage of readily available food and supplies, or an unexpected health event or death to realize we are not in control.

Synonyms of independence are freedom, liberty, autonomy. Our freedoms were bought with a price by those before us. In their struggles, and ours, we are reminded of the Biblical command to love God, ourselves, and others, setting an example worthy of the liberties we enjoy.

“My friends you were chosen to be free. So don’t use your freedom as an excuse to do anything you want. Use it as an opportunity to serve each other with love. But if you keep attacking each other like wild animals, you had better watch out or you will destroy yourselves.” Galatians 5: 13,15 CEV

Hang On and Move Forward