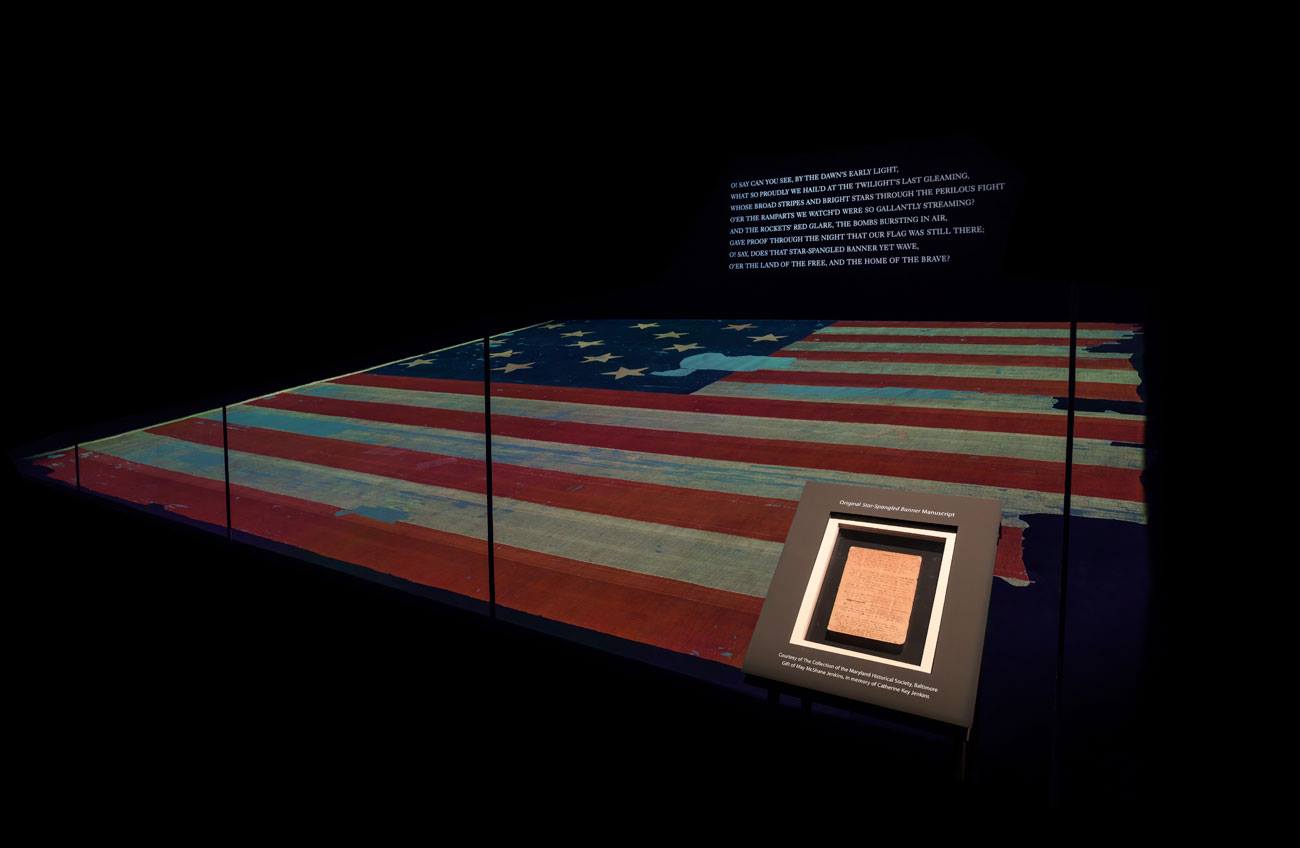 Have you wondered what inspires creativity in people? Is it an event, other people, challenging circumstances, an accumulation of knowledge, determination, heritage, or talent? The answer is likely a combination of all of these, plus more.

In watching a documentary on Francis Scott Key and the writing of “The Star-Spangled Banner,” I saw some similarities between Key and what serve as catalysts for many of us regarding creative pursuits.

Here are a few:

An Accumulation of Knowledge and Experience

Sometimes, we assume when a person generates a creative product, it occurs rapidly. Instead, any creative endeavor is a process, with learning, experience, and inspiration building, like blocks stacked in interlocking rows. 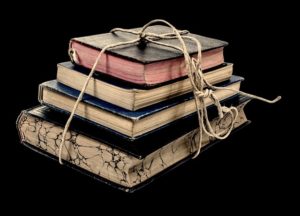 Francis Scott Key was well-educated: first, at home until he entered Annapolis grammar school at age 10, and later, at St. John’s College, where he studied poetry, law, and other classical subjects.

Key returned to his home county of Frederick, Maryland to set up a law practice. Years later, when Key negotiated with British officers and penned the now-famous words to our national anthem, he drew from his skills as an orator, a student of persuasive language, his training in poetry, his knowledge of law, and his eyewitness experience.

Training and experience equip each of us for the next challenge or creative pursuit. 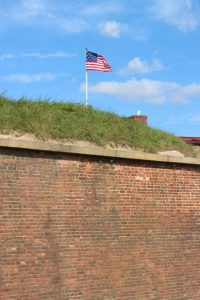 In September 1814, during the War of 1812, the British captured Washington, burning the capitol, the treasury, and the president’s home. They then moved on to Fort McHenry in Baltimore harbor.

A week before, Francis Scott Key boarded a British war ship in Baltimore harbor to negotiate the release of his friend, Dr. William Beanes. A skilled attorney and a man of faith, Key was successful in securing Dr. Beanes’ release, but the men were held aboard ship, fearing they would leak plans of the imminent bombardment.

On the night of September 13, Key watched the nonstop shelling of Fort McHenry. It was a night of deafening noise, explosive flashes etched against a stormy sky, and the anxiety and fear of what the morning would bring. At dawn, the American flag, not the Union Jack, appeared over the fort.

History gives varying accounts of when Francis Scott Key began writing “The Star-Spangled Banner.” Some have him jotting verses while still aboard the ship. Other historians say it was the next day when he sat down with hotel stationery to capture the words that began forming in his head during his nightlong vigil. No matter the exact moment when pen hit paper, Key’s creativity was sparked in the midst of difficulty and fear.

It is often the same for us. A new revelation, a renewed determination, or a rush of creativity is forged as we navigate challenging circumstances. A new revelation, a renewed determination, or a rush of creativity is forged as we navigate challenging circumstances.

Dedication to the Creative Process

As a writer, I found it interesting to see a picture of Key’s original manuscript. Although we most often sing only the first verse, Key penned four verses, complete with words scratched out and replaced with ones more appropriate or pleasing to the ear. Since Key was an amateur poet, many assume he intended his work to be a poem, but that idea is debunked by the fact that his meter fits perfectly to an existing song of the day.

With any area of creativity, we rarely get it right on the first try. To produce something lasting, you have to step back, take your ego out of the process, look with an objective eye, and be willing to cut, change, or in some cases, start over.

When we see someone’s creative work, we see the end product, not the process. We don’t see the scratched out words, the painted over places, the changes, additions, subtractions, and the struggle.

Our lives are also works in progress. Rough edges are being smoothed, attitudes and actions are being refined, and our accumulated knowledge and experience brought to bear with each difficulty we encounter and life challenge we face.

Created in the image of Creator God, we possess the ability, inspiration, and creativity to do amazing things that impact current and future generations. It’s up to us to follow through, taking the necessary steps to reach completion.

“He has filled him with the Spirit of God, with wisdom, with understanding, with knowledge and with all kinds of skills. All of them skilled workers and designers.” Exodus 35:31,35b NIV

When we see someone’s creative work, we see the end product, not the process.

Analyzing and Passing On Accurate Information