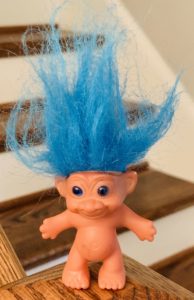 A few weeks ago, I pulled out several boxes of my children’s toys to entertain the grandchildren. Buried near the bottom of the first box was one of my childhood toys, a blue-haired troll. The grandchildren were initially fascinated with the wild blue hair and elfish features, but soon tired of the troll and moved on to explore in the other box.

While trolls were popular in my youth, in today’s world, trolls are associated more with internet bullies than cute fuzzy-haired dolls. On social media, a troll is someone who purposely says something controversial or divisive with the goal of creating conflict or inciting anger. On a personal level, your troll may be your chief critic, a manipulator, or a person who attempts to undermine your self-esteem. With effort, social media trolls can be ignored, but when you are the target of an in-person troll, dealing with the comments, and your emotions, is more challenging.

Your troll may be your chief critic, a manipulator, or a person who attempts to undermine your self-esteem.

Following are several things to consider when dealing with a personal troll: 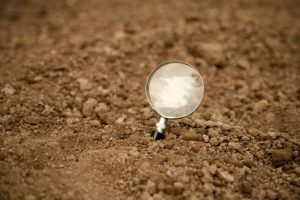 Look Beneath the Surface

Trolls are often people who are hurting. Whether dealing with insecurities or challenging life circumstances, trolls wound because they want others to feel the same pain they are experiencing, or they want to feel better about themselves by tearing down another person. Although trolls appear confident outwardly, inwardly they struggle with self-worth and unbridled emotions. 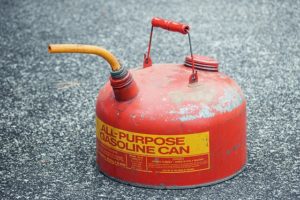 Each year, I am in a professional setting with someone who trolls me. This person criticizes or challenges anything I say, even a casual comment, and on the flipside, ignores me, speaking to everyone around me while not acknowledging me. The message is clear: you are not on my level, you are a nobody. It is oh-so-tempting to lash back, but I have learned not to fan the flame. An emotional response is just what a troll wants. Knowing they have “pushed your buttons” gives trolls great satisfaction. Trolls have a clever answer for everything and a way of making their targets look stupid. Attempting to counter comments only adds fuel and frustration to the encounter.

Knowing they have “pushed your buttons” gives trolls great satisfaction. 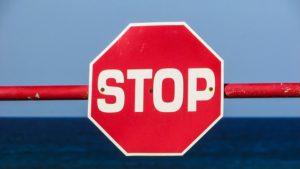 It doesn’t take much for trolls to move from annoying to abusive, so define boundaries and don’t allow a troll to move beyond them. If someone is trolling you on social media, block him or her. If your troll is in the workplace, when possible, communicate via email rather than in person so you have a record, or have a third party present for in-person conversations. If these measures are ineffective, file a report with management. 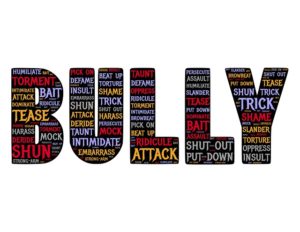 If your troll is a relative, bless you! A relative who fits the troll category is not interested in resolving issues and establishing harmonious relationships, but seeks to stir up discord and keep tensions high. In reality, troll is simply another name for a bully and you do not have to submit to being bullied, even by a relative.

Troll is simply another name for a bully. 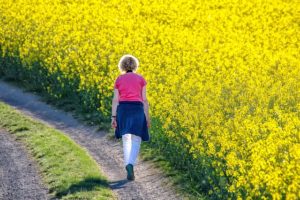 Sometimes the only effective way to combat a troll is to change proximity. While you can’t always sidestep a troll, you can minimize the annoyance, damage, and emotions they elicit by avoiding interaction with them whenever possible. Don’t allow a troll to wreak havoc with your emotions, alter what you believe and how you interact with others, or hinder your forward motion.

Remember, your self-worth isn’t determined by others. God created you and uniquely qualified you for his plans and purposes for your life. Don’t allow trolls to throw you off course.

“Drive out a mocker, and conflict will leave. Quarreling and abuse will stop.” Proverbs 22:10 GW

Your self-worth isn’t determined by others.